Symptoms of Rosacea include one or more of the following:

·  Frequent flushing of the face, similar to blushing. This is often the first symptom and may be the only symptom for months or years before anything else develops.

·  Redness (erythema) of parts of the face. This can look similar to sunburn.  It often can appear as a butterfly appearance across the nose and cheeks.

·  Telangiectasia on the face. These are tiny blood vessels under the skin, which you can see and can become quite prominent on the face.

Rosacea can be unsightly and distressing. The symptoms can vary from case to case - for example, some people only ever get one or two of the symptoms. These may be just mild and not too troublesome. Some people just have facial flushing and/or mild redness of the face and never develop any other symptoms. 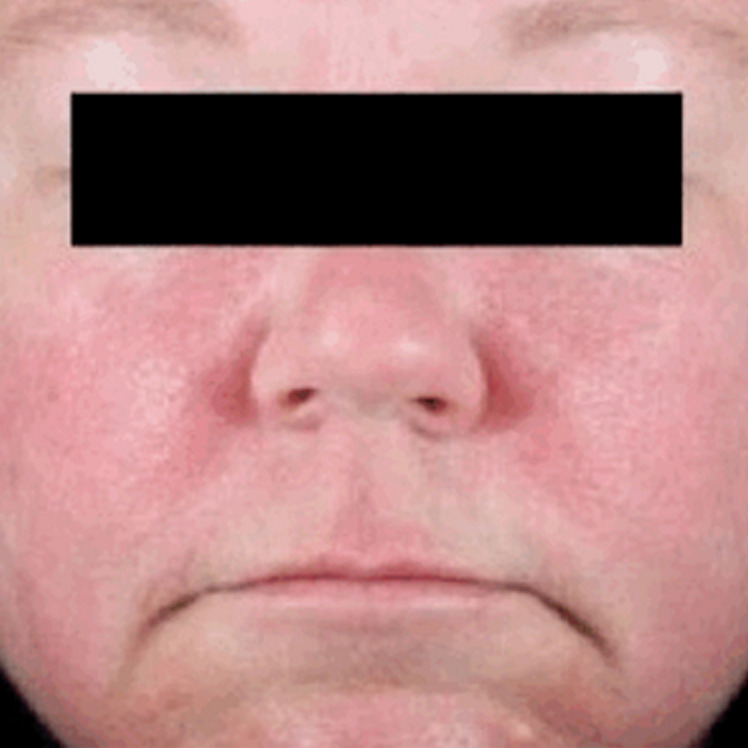 The Milecross Clinic can take appointment bookings again through direct contact by email or phoning us. All Obagi orders must be accompanied with a date of birth.

Please be patient...Appointments have booked up fast. There are no appointments currently available to book online.

ok thanks, got it Instagram linktree Bio link for videos